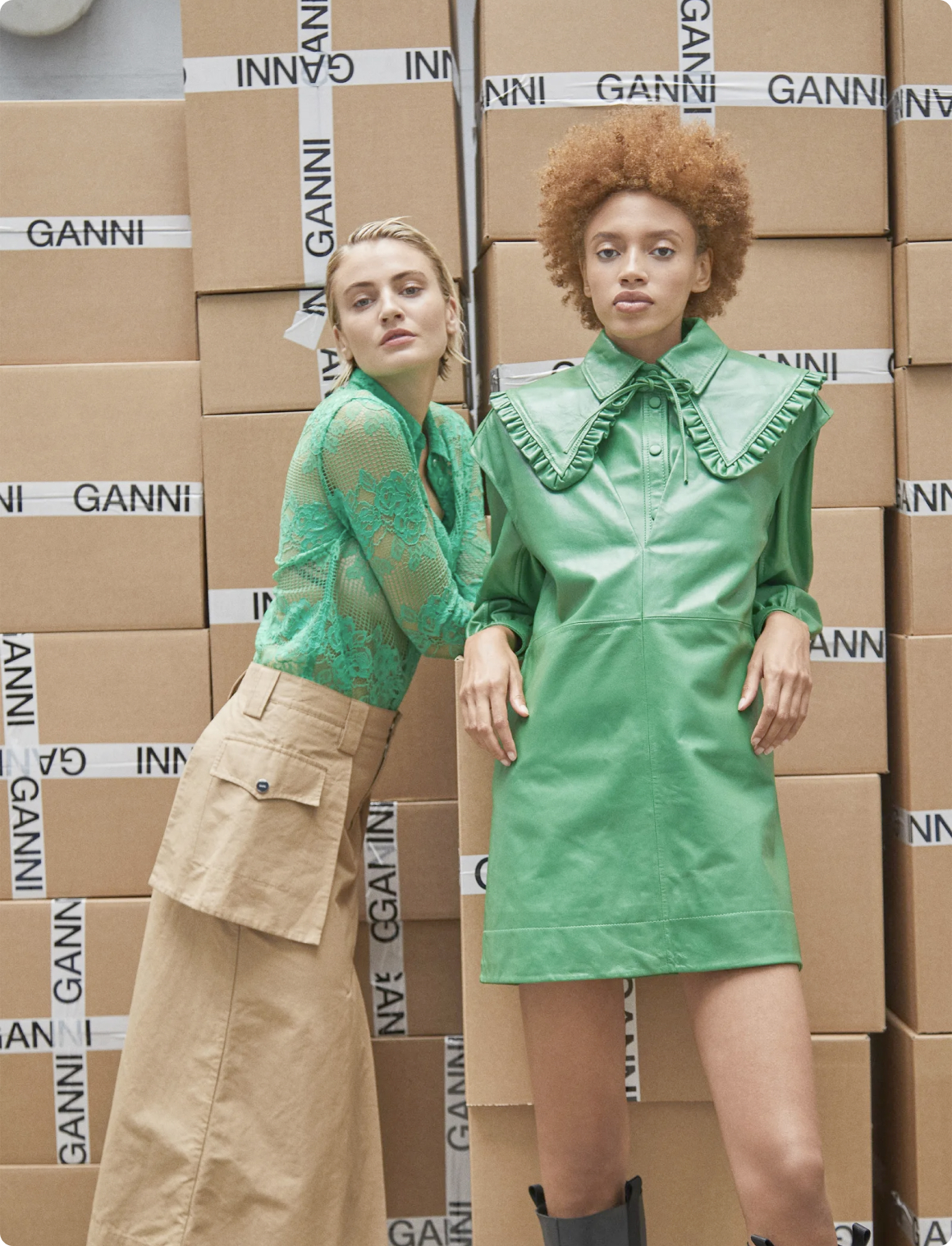 Since 2009, Ganni A/S has been one of the fastest growing fashion companies in the world, a cult favorite with global fans and growing influence.  Ganni has seen several commercial milestones in the past several years, including bringing on a new experienced CEO and a LVMH-linked Private Equity firm as a partner in 2017.

In more recent years, Ganni has started an ambitious program to become a leader in sustainability in the fashion space.  Since 2016, Ganni has been tracking their carbon footprint, as well as using traditional compensation to offset their emissions. In 2019, Ganni became a signatory of the UN Fashion Charter for Climate Action, having set a 30% reduction in CO2 emissions per kg of clothing goal in line with UNFCCC Race to zero by 2050.

But now Ganni wants to take the next step, undertaking a more granular understanding of their emissions and setting up an ambitious carbon strategy to become the most sustainable fashion provider by 2025, with aggressive reduction targets as well.

“As we continue our responsibility journey, we’re learning that fully understanding our impact is key in reducing it. To be able to measure our progress towards reduction targets accurately, we realised we have to step up our carbon mapping efforts and invest in further understanding our CO2 footprint.”

Using GANNI A/S internal data and following the GHG protocol methodology,  Plan A calculated Ganni’s entire corporate carbon footprint, with a specific drill down into purchased materials and their emission intensity. These numbers were used in the creation of Ganni’s annual sustainability report, as well as adjusted for Ganni’s annual reporting into the CDP database.

Once Ganni had measured and reported on their emissions, Plan A worked with Ganni to set absolute reduction targets and define the pathways to achieve them. The first approach automatically calculated pathways in line with SBTi to achieve a significant reduction of absolute emissions by 2030. The second approach included a review of Ganni’s proposed insetting strategy so that Ganni can take the next step and embed sustainability into their suppliers as well as across their value chain.

Throughout this process, Plan A has provided ongoing consultancy and engagement services, preparing materials for Ganni’s management and advisory board.

Ganni has already shown substantial progress in being a sustainability leader in the fashion industry, having achieved a 44% reduction in material emissions between 2019 and 2020.  Now, Ganni is ready to take the next step; working with Plan A over the next three years. Plan A is fully automating Ganni’s data input, emissions calculations, and external reporting on the Plan A platform, allowing for flexible emissions calculations in line with quarterly reporting and communication.

In addition, Plan A is working with Ganni to embed industry-leading sustainability across their value chain by 2025.  Not content to merely being a signatory to the UN Fashion Charter, Ganni A/S want’s to be a leader in their industry. 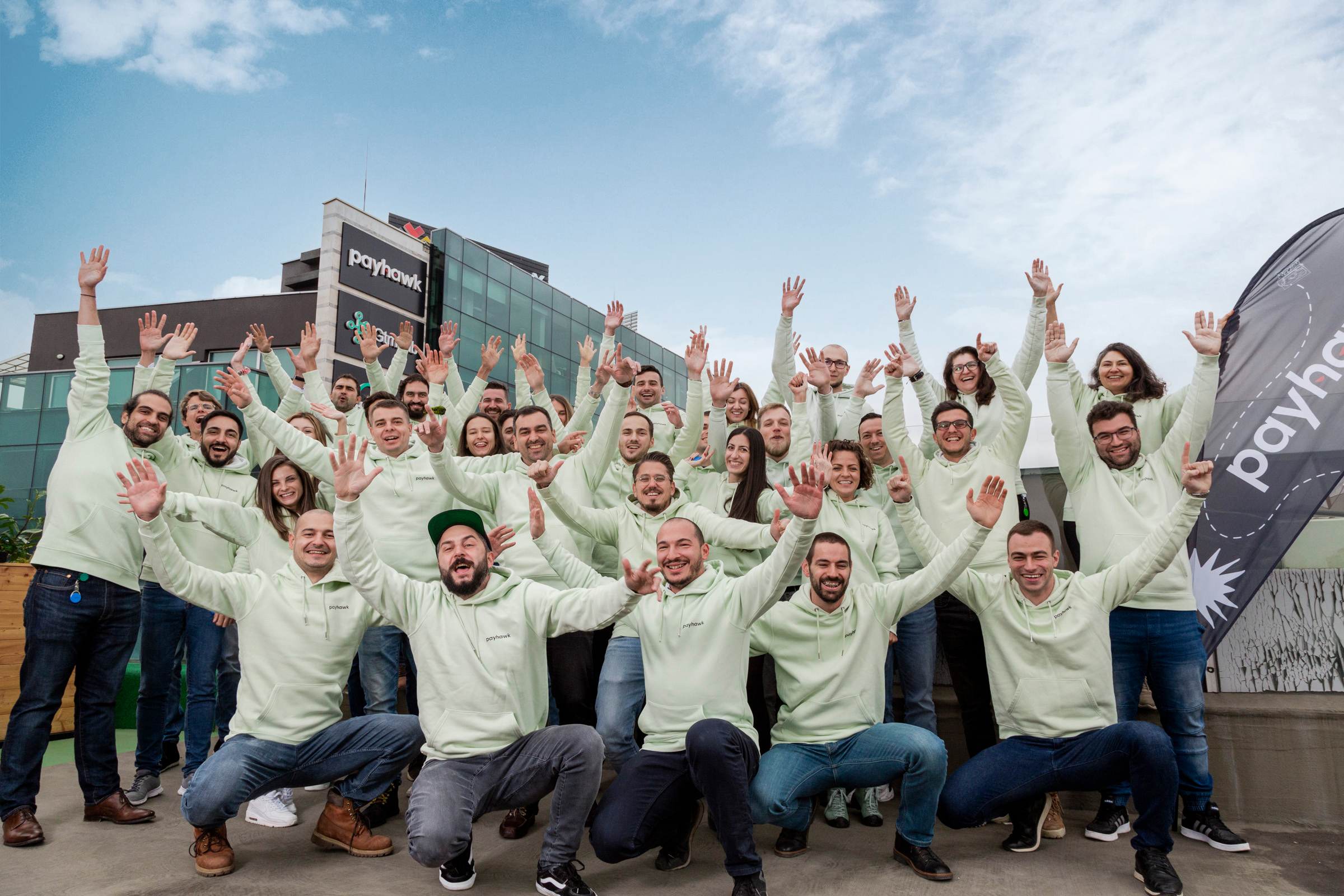 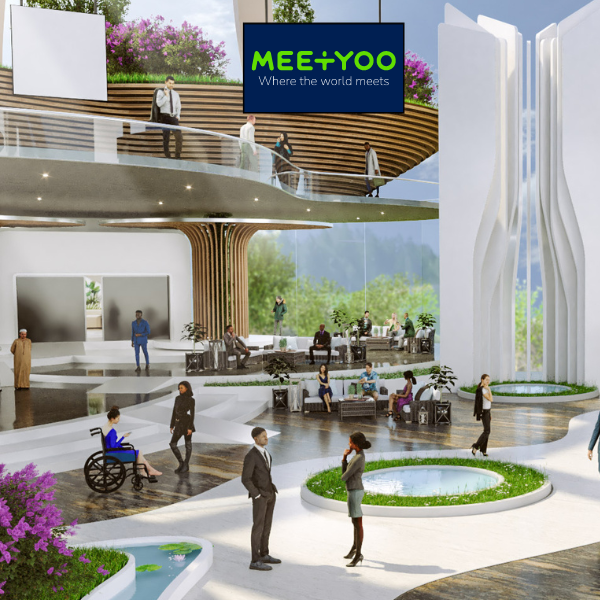 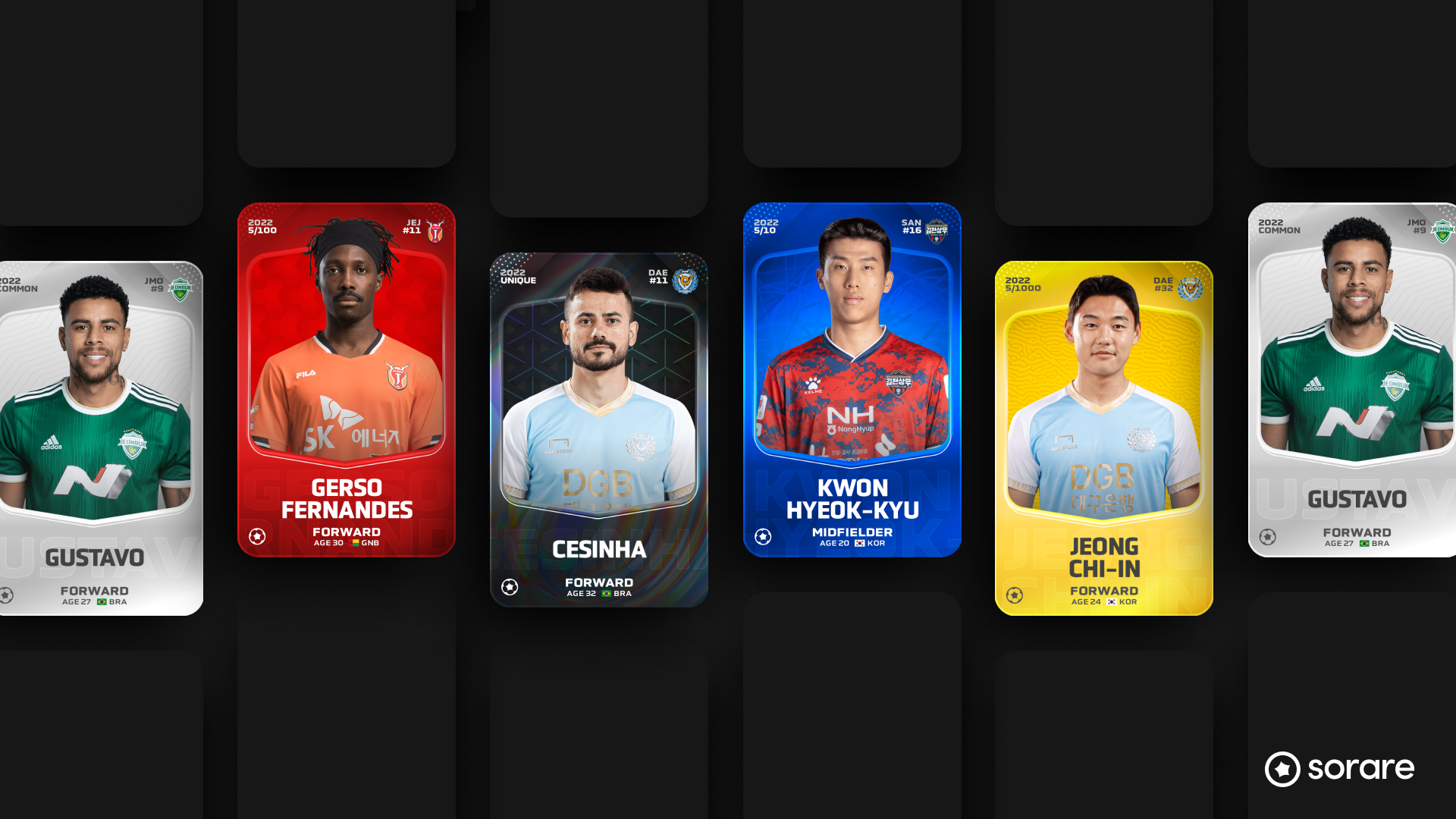 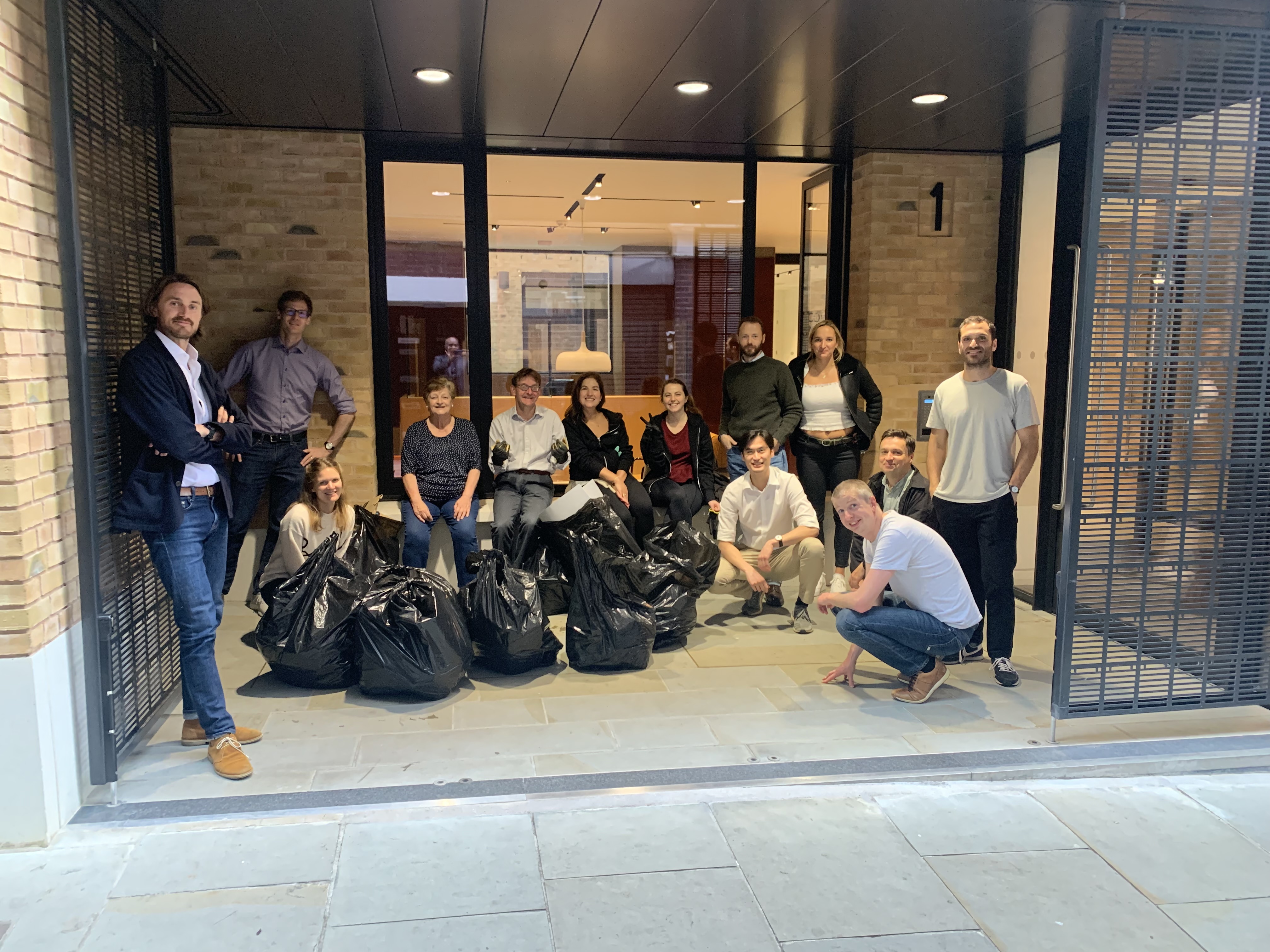 Sustainability strategy and portfolio engagement as a venture capital firm 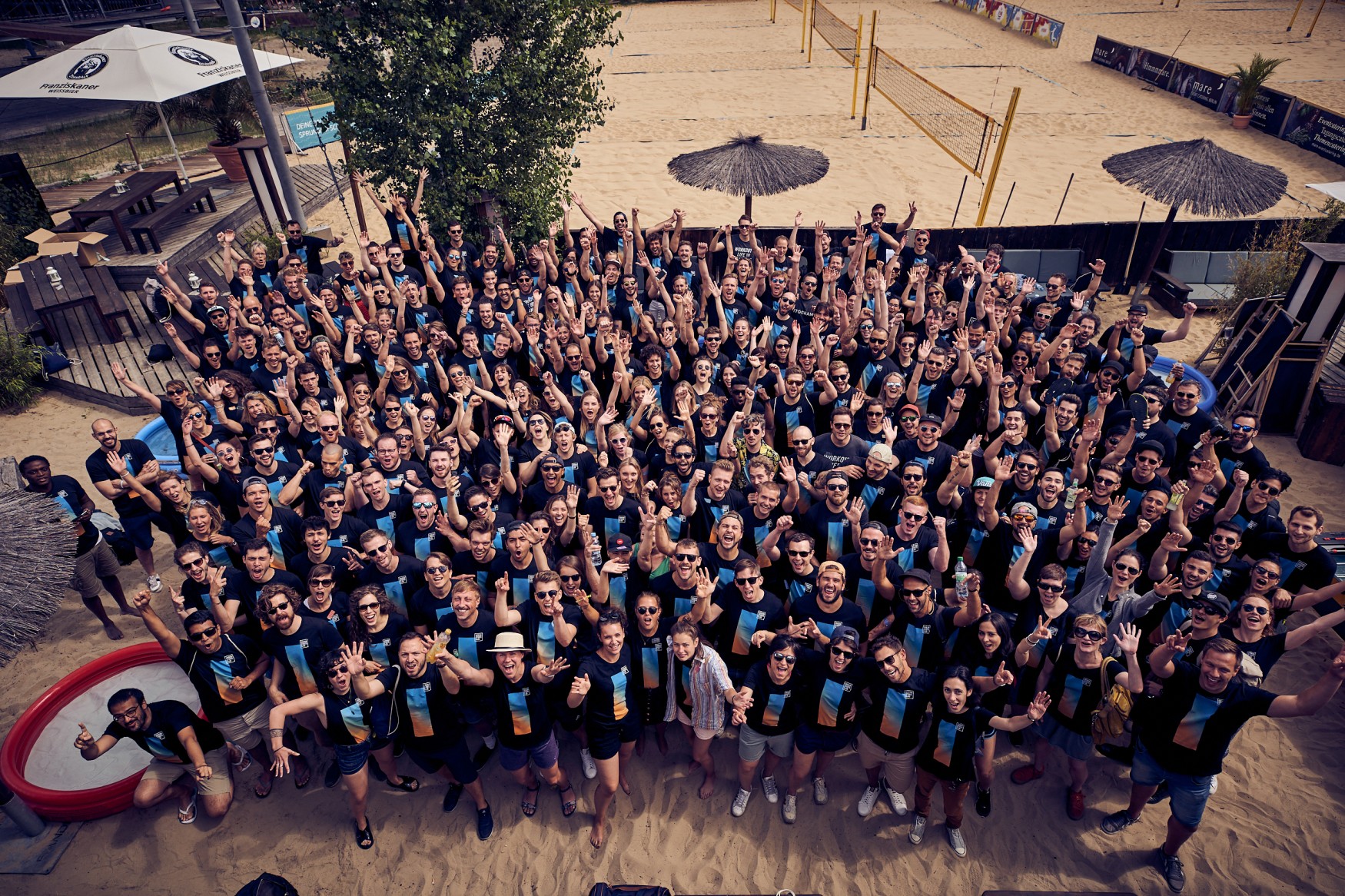 Championing sustainability in the sports industry 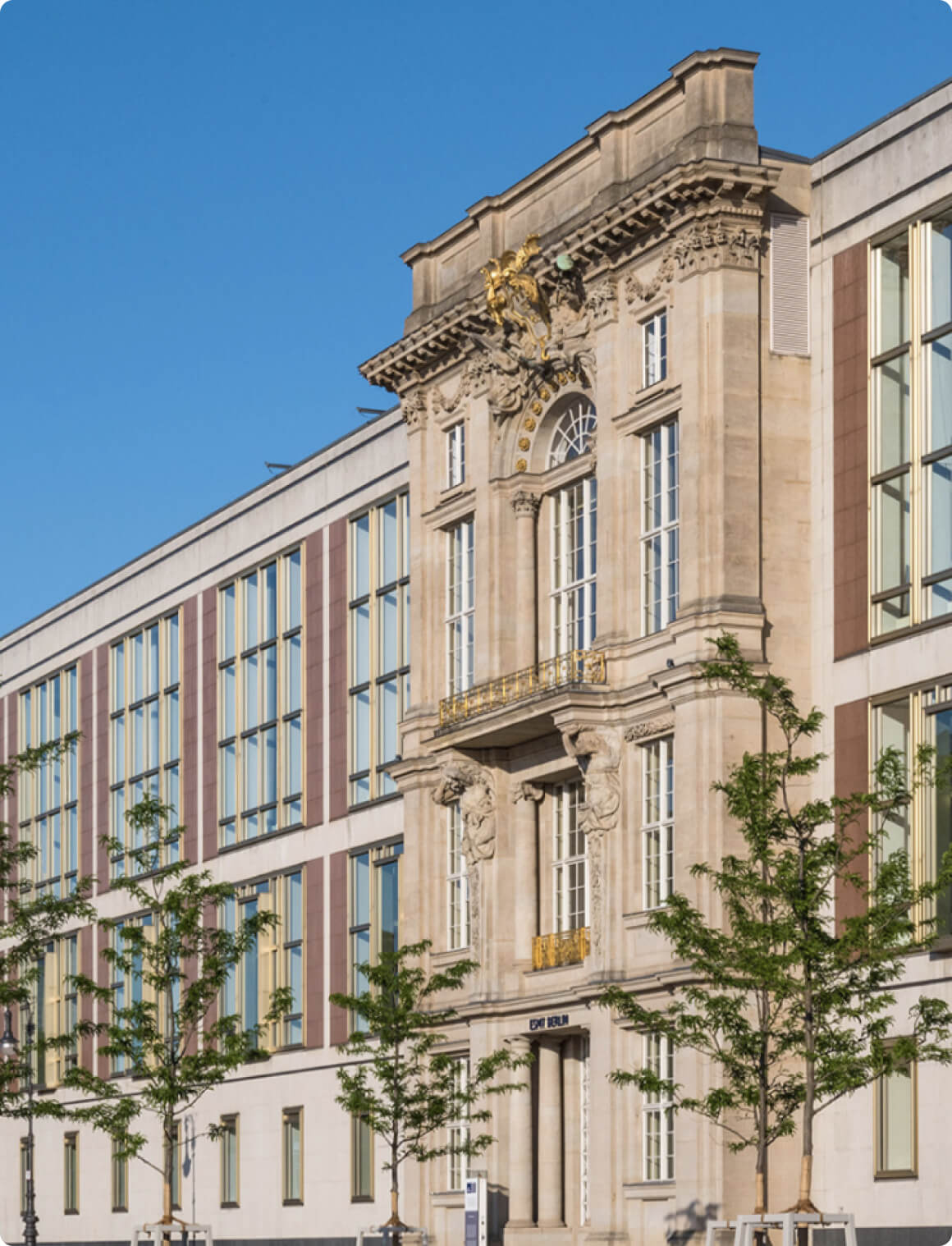